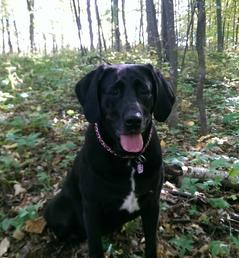 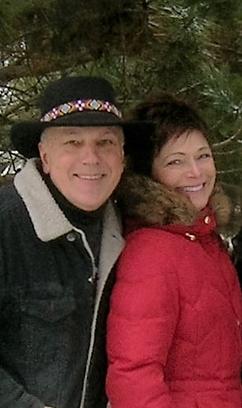 Rob and Lori Peterson purchased the property that would become Silkesnas in 1995; and they remain the visionaries behind the conservation of the property, its naming, and its use as a nature preserve and for leadership development initiatives.  Since 1999, Silkesnas has been host to a variety of sustainability experts, organizational/community leaders, volunteers, learners/visitors, and programs.

Lori Peterson founded Integral Consulting Group, Inc. in 1997 to provide high quality alignment, strategy, and organization development consultation to a variety of organizations in a variety of industries. The company has served clients ranging from Fortune 100 organizations to entrepreneurial start-ups, regionally, nationally, and internationally. Dr. Peterson, a senior practitioner with over twenty years of experience in public, private and non-profit sectors, has been a principal/owner in the organization since its founding.  During the years 2007-2015, Lori served in an internal organization development capacity at Augsburg College, where she led many divisional and whole organization human resource development and organization development change initiatives. In January 2016, Lori returned to external consulting as Director and Principal of Integral Consulting Group. She has taught courses in her discipline at the University of Minnesota, Augsburg College, and in the University of Wisconsin system, where she has been recognized by students as Professor of the Year. She holds the PhD in Organization Development, a Masters in Human Resource Development with a specialization in adult education; and a Baccalaureate in business administration and marketing. In 2012, she received an Outstanding Alumni Award from the University of Minnesota recognizing her ongoing and significant contributions to adult education and human resource/organization development.

Rob Peterson took on the role of Director of Silkesnas full time in 2008. Prior to this, Rob served as a polymer physicist at 3M company, where he specialized in technical research of polymer physics and the development of sustainable polymers. For his work, Rob was recognized with 3M's Circle of Technical Excellence and Innovation Award. Also prior to life in Wisconsin, Rob served as a community organizer, leading the successful $5 million Maplewood (Minnesota) Open Space Referendum campaign - a campaign to set aside remaining parcels of open space as permanent green spaces. This effort involved running a successful grass roots campaign in addition to developing a cataloguing and rating system for assessing the various parcels available. In recognition of his work, Rob received the 3M Chairman's Environmental Award.  After moving to Wisconsin in 1995, Rob has been involved in leading his own community in review and application of The Natural Step principles for sustainable community development and life. Additionally, Rob served as developer and director of a network of sustainability community organizers in the five county area, and has worked to bring sustainability expositions to cities in western Wisconsin. He has partnered with Lori Peterson to develop and facilitate sustainability, spiritual reflection, and leadership development programming at Silkesnas and for organizations and communities.  Rob's educational background includes degrees in Physics and Mechanical Engineering.

Lakota is the true example of "friend" or "ally" - the meaning behind her name. She is also a good counselor, welcoming face, and trail/hike leader at Silkesnas. The Preserve (and our lives) would not be the same without her! 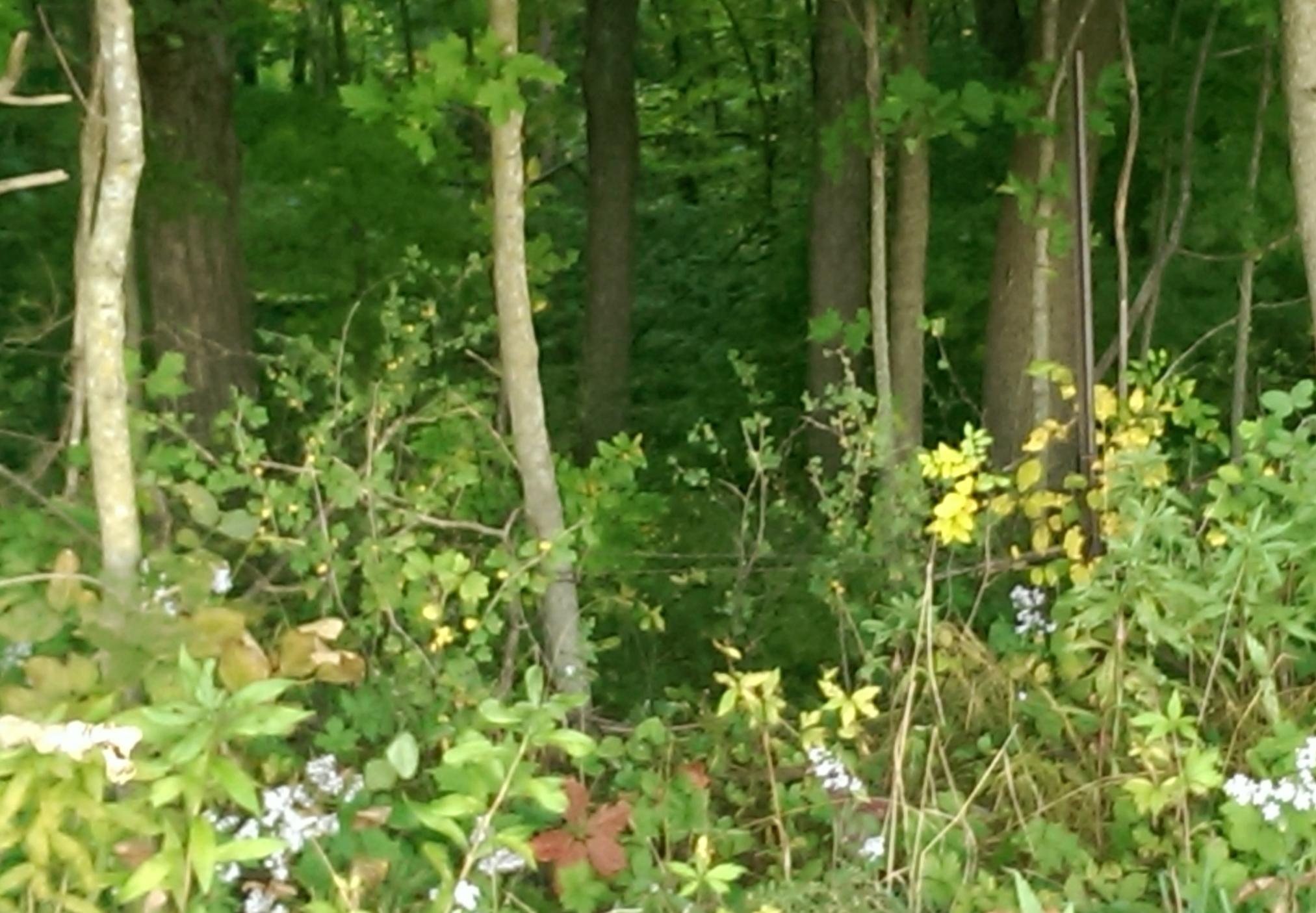